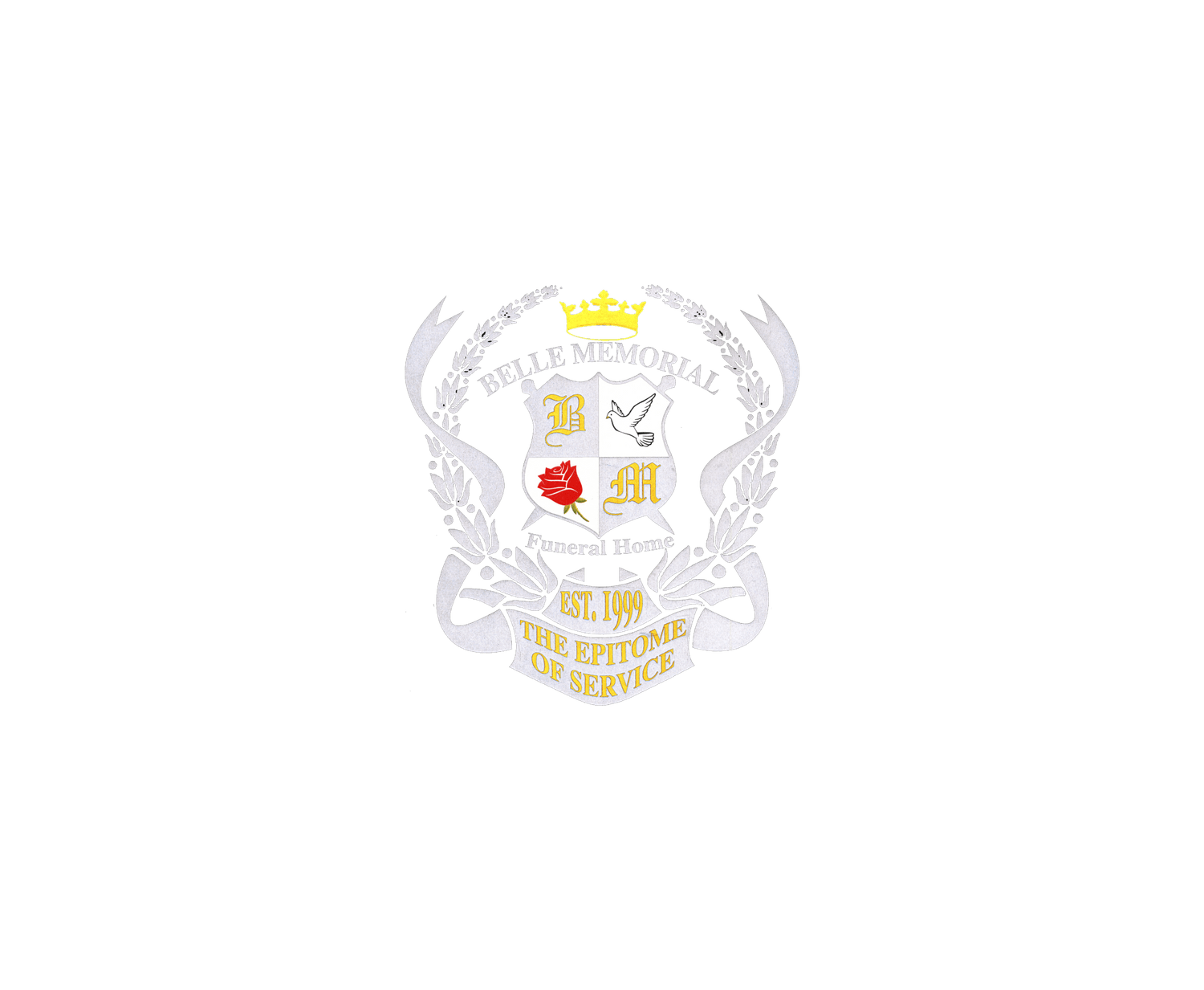 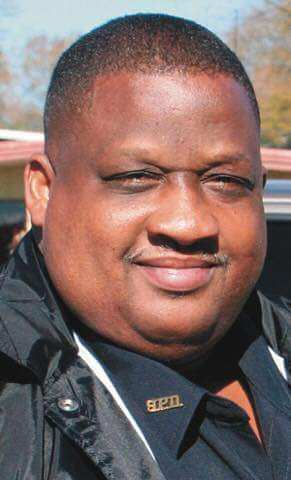 â€‹Stan was a veteran of the U.S. Marine Corps, he worked with Calhoun County Sheriff Department for several years and in 1999 became the chief of the Bruce Police Department where he remained until his death. He leaves to cherish his memories, one daughter, Yentl Evans and one son, Stanley Bernard Evans, three sisters, Barbara Hych, Carolyn Evans, and Patrice Evans, and two brothers, Tracy and Rex Evans.

To order memorial trees or send flowers to the family in memory of Stanley Bernard Evans, please visit our flower store.